Year by year highlights are honestly to long to list.

Bubba Gale is the true meaning of a "Real Racer"

He literally has done it all and seen it all. Domnating every type

of division he has entered through the years. Winning at least

one featured event for 44 straight seasons. He has built chassis,

bodies, engines, transmissions, r-ends, shocks and he has been

known to jump in someone else's car and go win the race. A short

Since 2000, Bubba has only raced a very limited schedule, focusing

on his son's development and GaleForce Suspension. 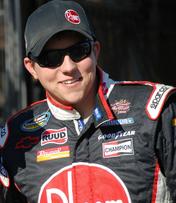 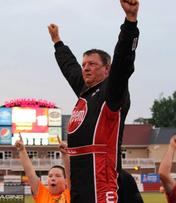 Our products are developed and made in the USA with high quality materials.  Extensive research and developement, and track testing with our own and our customers race cars, insures that we can give you real life data and assistance, not just theories.

We have taken our years of experience and winning and turned it into a suspension based performance company that can help propel you into the winners circle.

We can provide you or your organization anything from Chassis repairs to complete "show up and race" programs. 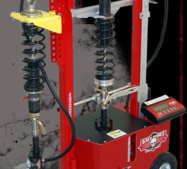 Winning Races all over the country since 1972!